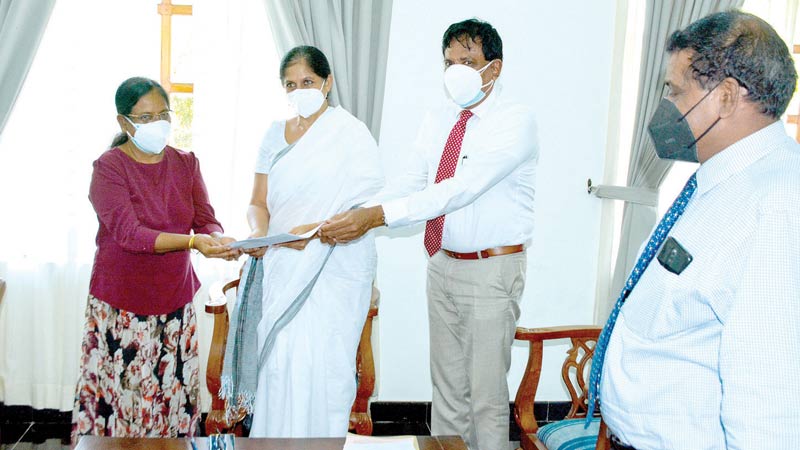 A Memorandum of Understanding (MoU) to construct roads under the Eastern Provincial Council using Plastic Mixed Asphalt (Concrete), which were manufactured using non-recyclable plastic waste, was signed under the patronage of Governor Anuradha Yahampath at the Governor’s Secretariat in Trincomalee on August 9.

This method is to be used as an ideal solution for the management of plastic waste, which is a biggest problem in Sri Lanka now.

Two km road will be constructed in the Trincomalee and the Ampara Districts using this method as per the agreement. The amount of plastic required for this is four tonnes.

The stock of plastics will be provided by the Batticaloa Municipal Council Waste Management Centre and two other suppliers.

The Secretary to the Ministry of Provincial Road Development and several others were present. 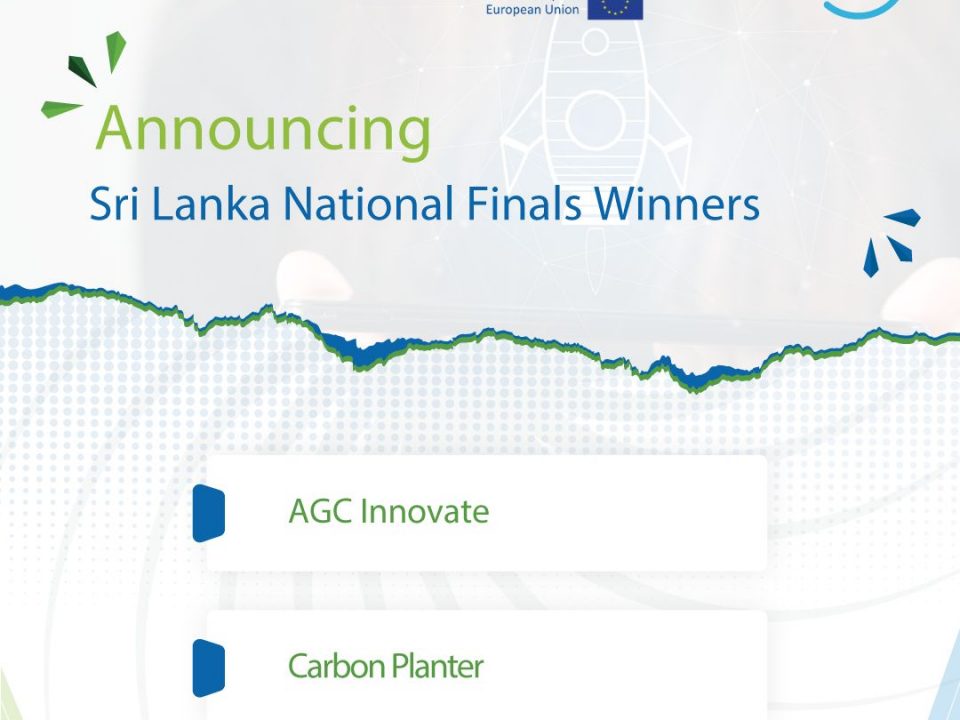 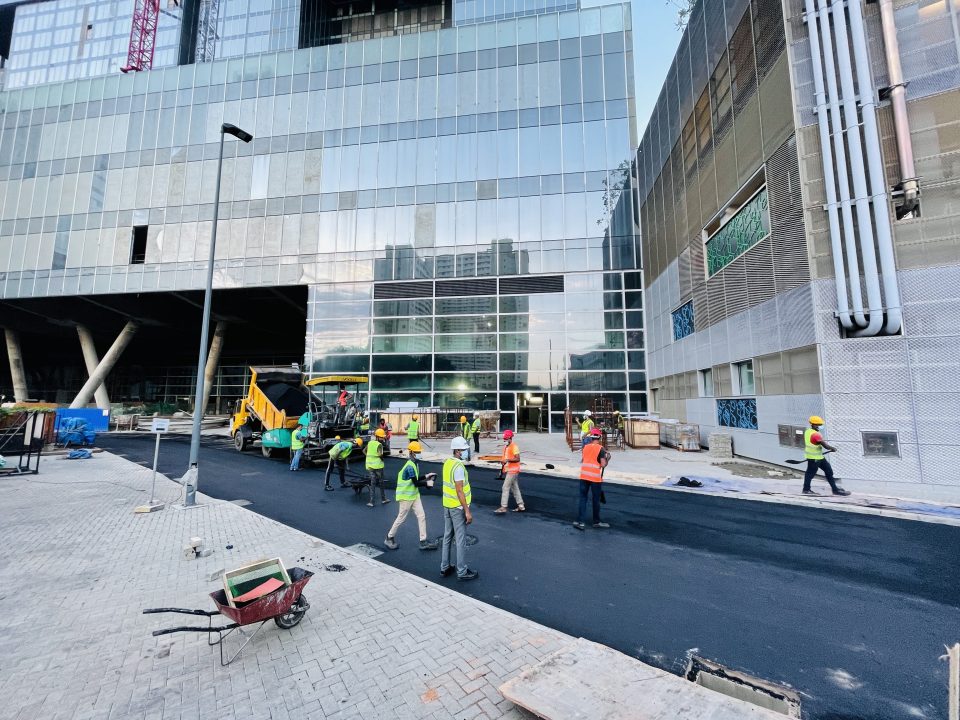