Sri Lanka to use waste plastic to carpet highways 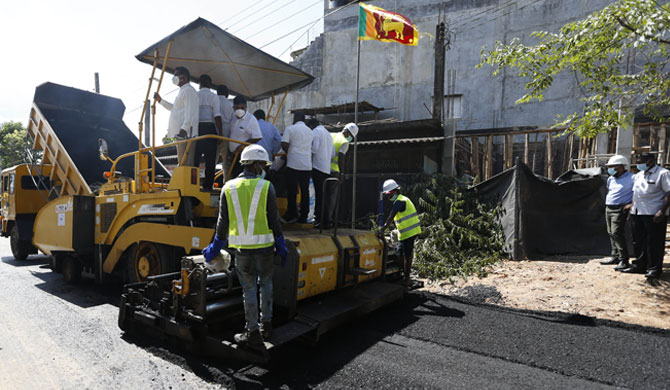 State-owned Daily News reported that an agreement has been signed between the country’s Western Province Waste Management Authority which will provide waste plastic, and private company AGC Innovate to provide the technology, and the product will be used in paving highways by the Western Province Provincial Road Development Authority.

Sri Lanka produces 7,000 metric tonnes of solid waste a day, 60 percent of which is from the country’s Western Province. The government has announced plans to make recycling plastic compulsory and to ban single-use plastics. 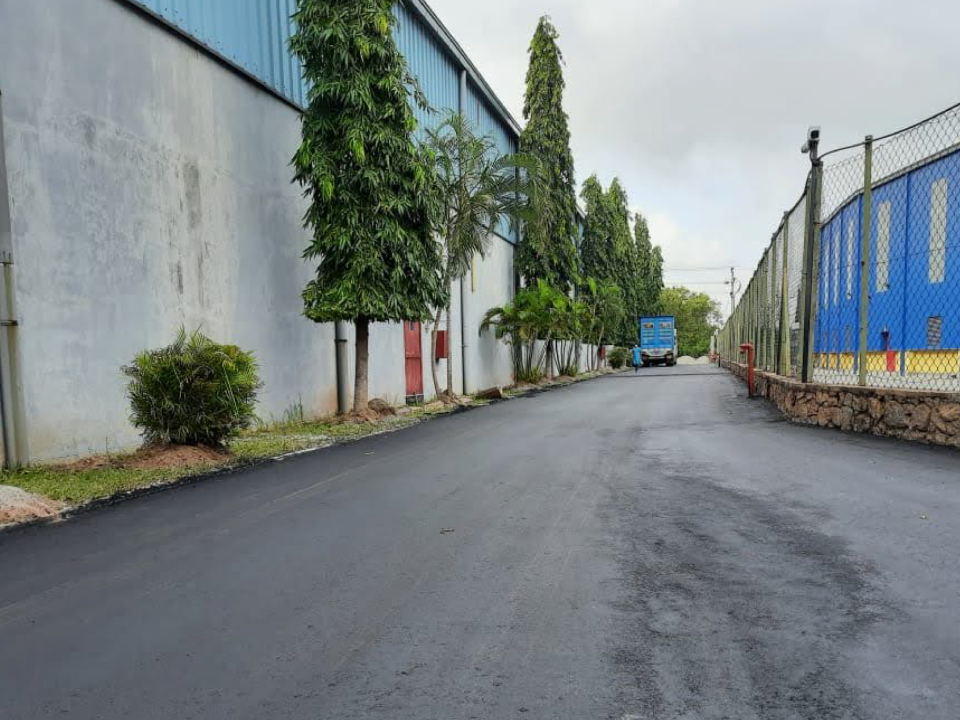